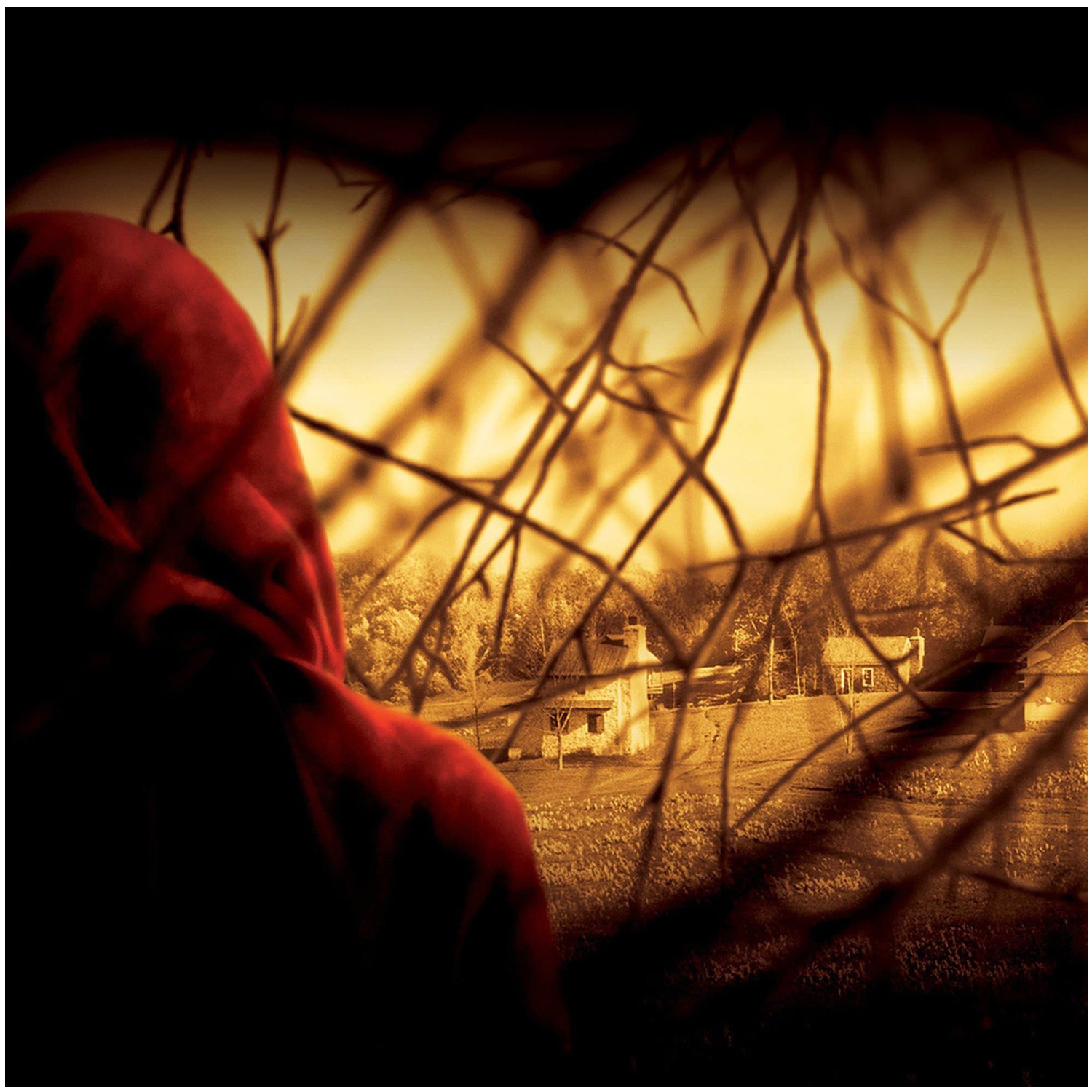 In this episode of the show we are venturing into the mystical woods of New England and talking about M. Night Shyamalan’s The Village. Over the course of this yet another gargantuan conversation we dig into the film’s problematic reception upon its release, comment on the differences between what ended up in the film and what leaked out online during production, find multiple meanings and readings within this story, identify the filmmaker’s inspirations, try to figure out whether this film would work better today and who would star in it, if it was about to hit cinemas tomorrow and – as usual – exchange multiple barbs over the most insignificant minutiae while having an absolute ball!