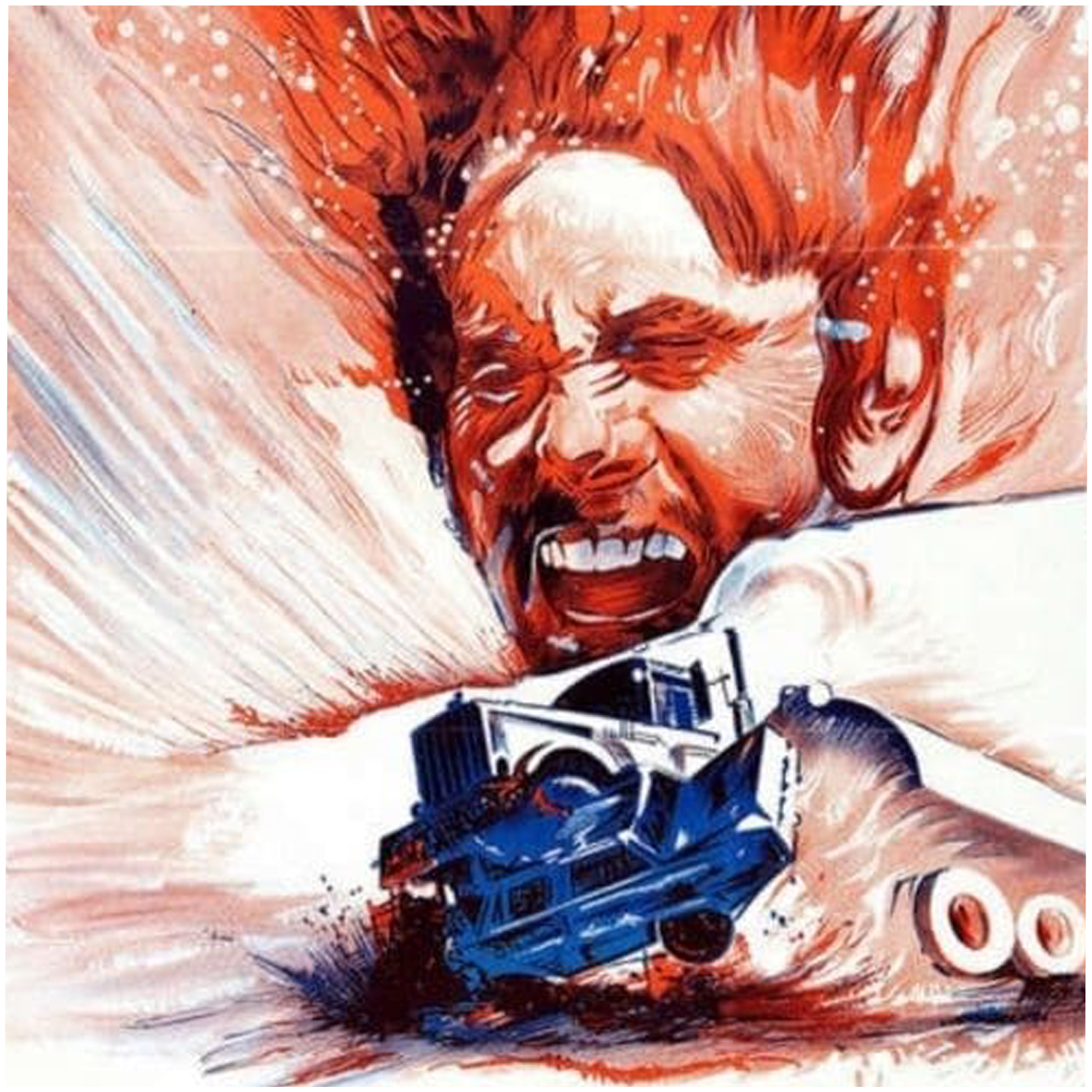 In this episode of the show we are taking a close look at Steven Spielberg’s auspicious debut Duel, a film that put him on the map and set him on the trajectory to become one of the most successful Hollywood filmmakers. Over the course of the discussion we talk about the film’s iconic villain, its multiple connections to Jaws as well as to the works of Alfred Hitchcock and even John Carpenter. We admire both the narrative simplicity of this movie and its thematic complexity hiding beneath the story. And as usual, we are having tonnes of fun!