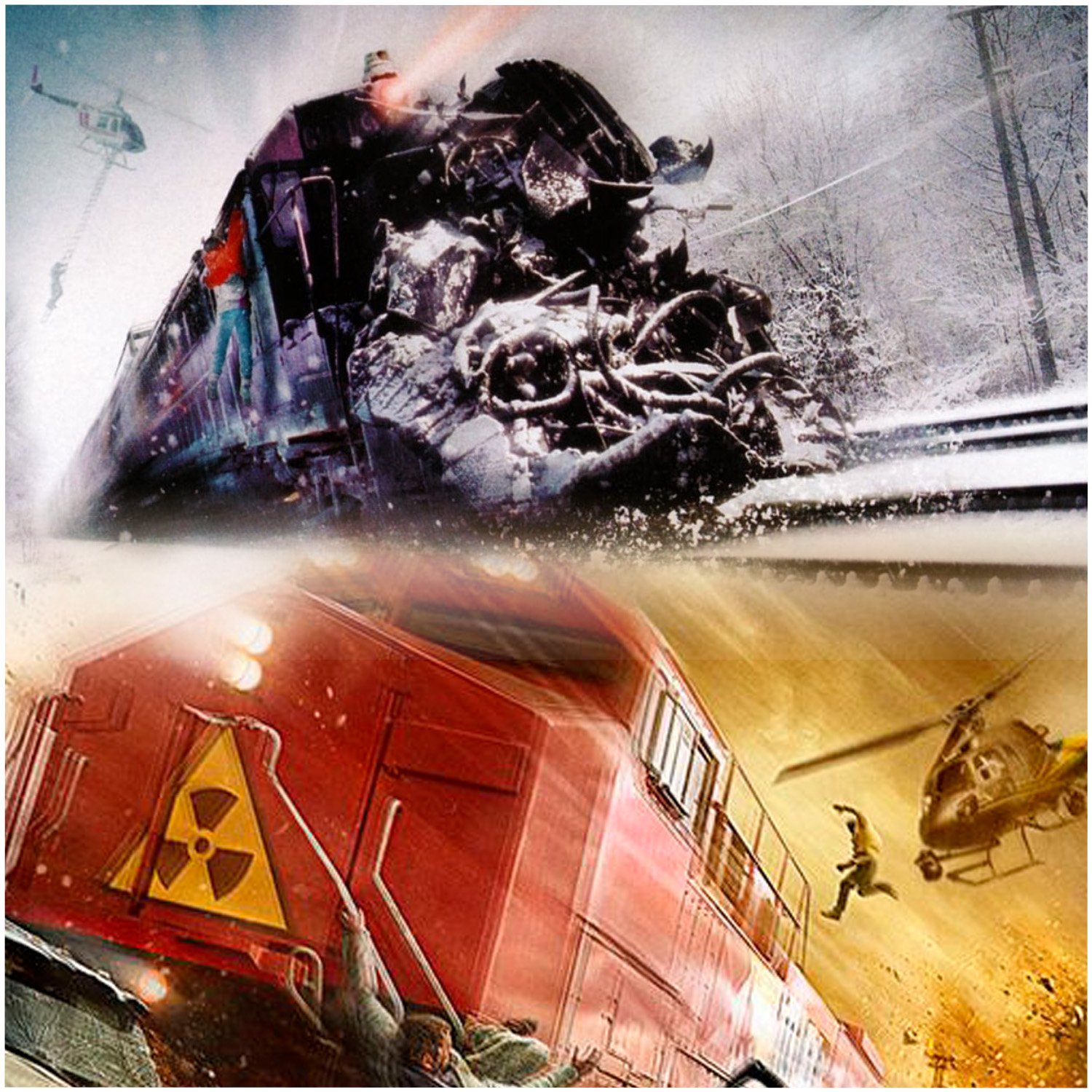 In this episode of the show we are taking the train to Actionville as we are talking about not one but two train-centered action thrillers, Andrey Konchalovsky’s Runaway Train and Tony Scott’s Unstoppable. Over the course of this conversation we try to identify the layers of social commentary embedded under the edifice of genre schlock in Runaway Train, actively seek out the vestiges of Akira Kurosawa’s involvement and scratch our heads as to why Eric Roberts and Jon Voight have such strange chemistry together. We also pit it against the chemistry shared by Denzel Washington and Chris Pine, deconstruct Tony Scott’s characteristic visual aesthetic and discuss Unstoppable as an out-of-time blockbuster that survived well into the era of comic book movies. And of course, we slobber profusely over the magnificent stunts and physical set pieces both films are filled to the brim with. And we are having the time of our life while doing so!