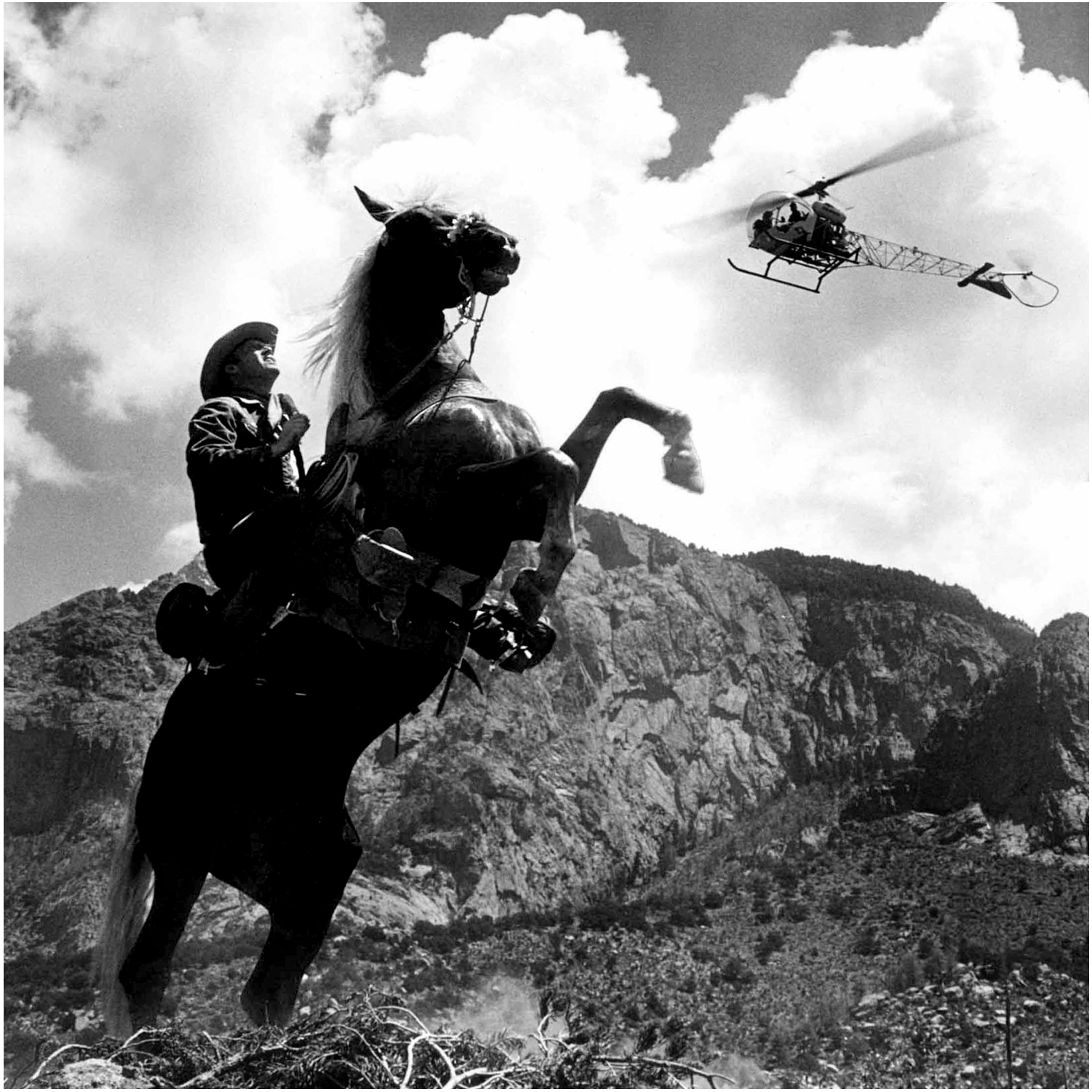 In this episode of the show we are discussing a mostly orphaned western from 1962, Lonely Are the Brave, directed by David Miller and starring Kirk Douglas, Gena Rowlands, and Walter Matthau. We are trying to figure out if this film can still be classified as a western despite its modern setting, discuss the impact it had on movies that came after it and see if it can be read as an early tell-tale sign of the Golden Age of Hollywood coming to an end. In addition, we do manage to weave the theme of the currently ongoing pandemic into the conversation, which may or may not add an interesting wrinkle to Carson’s difficult relationship with westerns.